The Daily Drift
Today's horoscope says:
There's a wonderful astrological safety net in place -- the kind that just about guarantees you a happy landing, no matter where it is you happen to land.
This doesn't mean you should get it into your head that you're ten feet tall and bulletproof, but if you never take a risk, you'll never know if it would have worked out.
Oh, go ahead: Assess the odds, take any necessary precautions and give it a shot.

Today is Thursday, November 25, the 329th day of 2010.
There are 36 days left in the year.
Today In History November 25
Today's unusual holiday or celebration is:

There isn't one.
Don't forget to visit our sister blog!

The staff here at Carolina Naturally are taking the day to be with family and friends to laugh, curse at the football game - whenever there is a bad play - and eat too much on this American holiday.

We will return tomorrow with our regularly scheduled programming.
Posted by nacktman at 10:25 AM No comments: 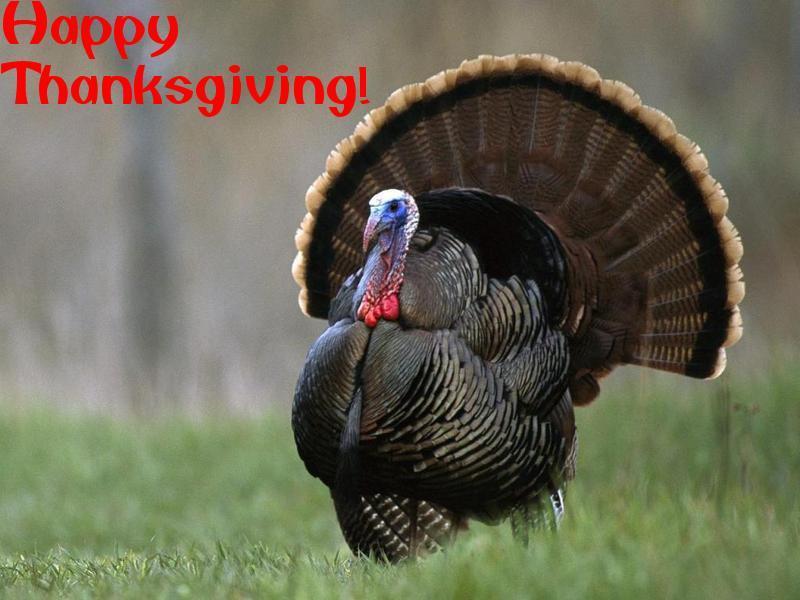