If Great Literary Works Had Been Written by Lawyers 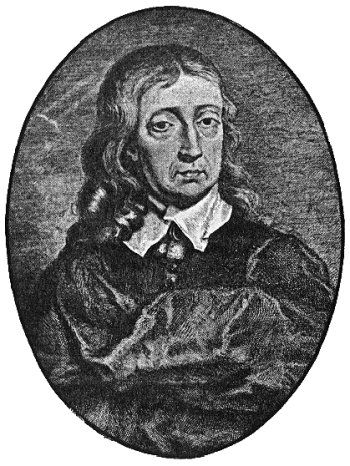 Legal humorist Kevin Underhill imagined a horrifying world in which the greatest works of Western literature were composed by attorneys. At the link, you can read selections from Shakespeare's  A Midsummer Night's Hearing Before the U.S. Patent Examiner and Herman Melville's Moby Dick, or, The "Whale" (A Narrative About, But Not Necessarily Limited to, the Species Enumerated at 50 C.F.R. sec. 224.101(b)(xiv).
Here's the beginning of John Milton's Paradise Lost, New Business Found:


Of Mankind's first inconvenient slip and Fall
Upon the ice, and the party whose petition
Brought the hourly bill into the World, and all our woe,
With loss of joy, till a Judgeship may
Sustain us, and inspire more blissful work,
Sing, Heavenly Muse, that, on the secret top
Of downtown's height, didst inspire
That Partner who first sowed the holy seed
Of business and brought forth the fabled green
From out of Chaos; or, if oral argument
Delight thee more, and thy advocate that holdeth
Fast unto the oracle of God, I thence
Invoke thy aid to my most friv'lous brief,
That with no better voice will never soar
Above appellate mount, though it pursues
Things unattempted yet in prose or headnote.

More
Posted by nacktman at 9:02 PM