How People Die On Mount Everest 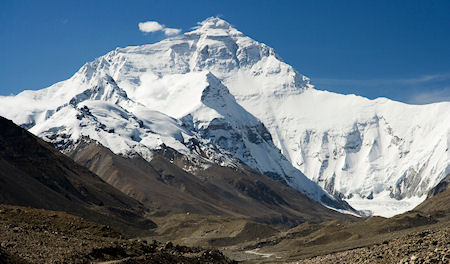 Last week, 80-year-old Yuichiro Miura became the oldest person to climb Mount Everest. Amazing, but other people weren't so lucky. As of 2012, an estimated 235 people have died on the mountain. This infographic, from designer Ed Hernandez, breaks down what happened to them.

Some of the causes of death are what you might expect - an avalanche or unexpected fall are the top two causes - but others are more surprising: altitude sickness accounted for nine deaths, while cerebral oedemas - fluid buildup in the brain that happens at high altitudes - killed five people.
Posted by nacktman at 10:08 AM