The Guitarist Who Got Kicked out of Nirvana and Soundgarden, Then Joined the US Army Special Forces 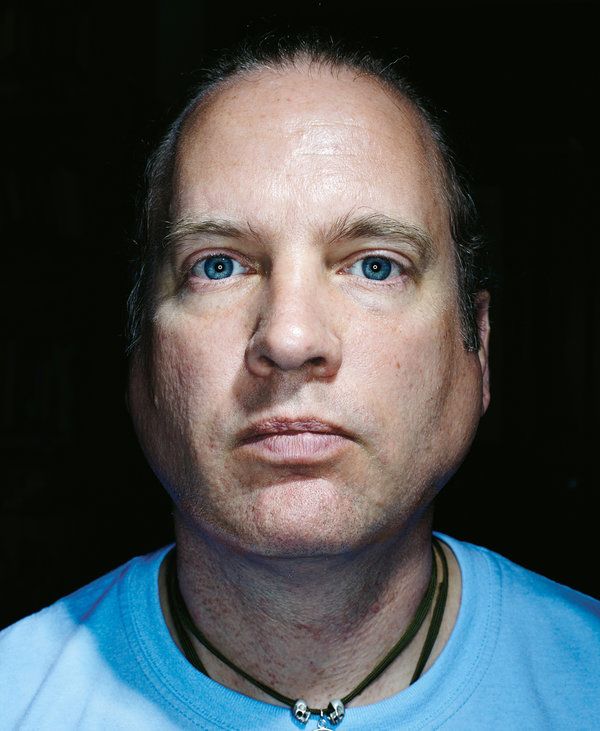 Jason Everman had the honor of being hired and fired from not just one, but two famous bands. After drifting for a while with other bands, he enlisted in the Army:


When he arrived for basic training at Fort Benning, his hair was cut, his nose ring was removed; he was as anonymous as every other recruit. At 26, he wasn’t an old-timer, but he was close to it. Training had been going on for about a month when Cobain committed suicide and Everman’s rock past was discovered, which gave more ammunition to the drill sergeants. There was a lot of “O.K., rock star, give me 50.” Everman insists he didn’t expect anything else.
A fellow soldier named Sean Walker told me that Ranger instructors begin by asking recruits to quit now to save time. “You had to pass a 12-mile road march in three hours or less,” Walker said, “run 5 miles in 40 minutes or less, complete the combat-swimmers test, as well as other evils the cadre decided to throw at you.” Half the recruits quit. But Everman refused to let himself be left behind this time. He completed every last requirement.

Everman became a Ranger and then made it into the elite world of the Special Forces. He saw action in Iraq, Afghanistan and other places that he can't talk about. In a way, he became a rock star again:


In the war, Everman seemed to have found his place. The cloud didn’t go anywhere; it just didn’t matter anymore. As one of his Special Forces colleagues (who is still on active duty and requested that his name not be published) told me: “He would get moody sometimes, but it didn’t interfere with the task at hand. I would rather work with somebody who is quiet than ran their suck constantly.” In Everman’s cabin, I saw medal after medal, including the coveted Combat Infantryman Badge. “Sounds kind of Boy Scouty,” he said. “But it’s actually something cool.” I saw photos of Everman in fatigues on a warship (“an antipiracy operation in Asia”). A shot of Everman with Donald Rumsfeld. Another with Gen. Stanley A. McChrystal. And that’s when it hit me. Jason Everman had finally become a rock star.
“The way I look at it, life is meaningless,” Everman said the last time I saw him. “The meaningfulness is what you impart to it.” The words sounded an awful lot like those of a philosophy undergrad, which is the latest iteration of Jason Everman’s life. He was talking about Jack Kerouac; he had to reread “On the Road” for one of his classes. We were standing in front of Butler Library on the Columbia University campus in New York. Everman looked rested and content, a backpack over his shoulder. After he left the military in 2006, he used the G.I. Bill to apply to two places: Seattle University and Columbia University. He says he threw Columbia in almost as a joke. General McChrystal wrote a letter of recommendation. To Everman’s shock, he was accepted. “It’s almost like a dare that went too far — and it keeps going.” At 45, he just received his bachelor’s degree in philosophy.

More
Posted by nacktman at 4:25 PM