An Italian national has been charged with murder in Dublin after the ritualistic style killing of a man in a murder sparked by a row over a chess match. 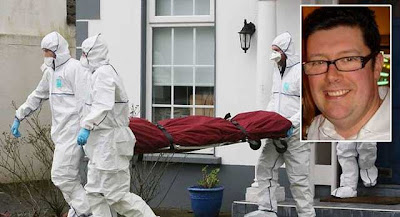 Tom O'Gorman, 39, was stabbed to death at his home in the Irish capital in the early hours of on Sunday morning. The Garda Siochana says there are aspects of the murder that are too gruesome to reveal. 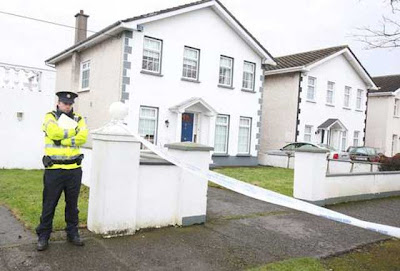 It is understood that the victim had his throat cut and other parts of his body were attacked with a knife. The fatal stabbing happened just before 2am in the Castleknock district of west Dublin. 34-year-old Saverio Bellante from Palermo in Sicily was detained at the scene. 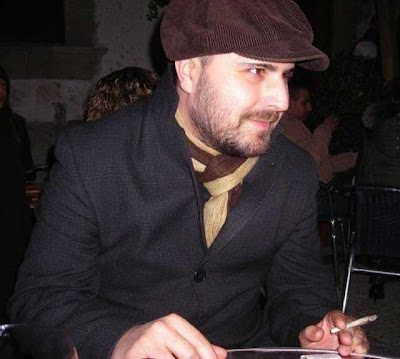 The gardai ruled out alcohol as a factor in the killing and said it may have been triggered after a chess piece was moved on a board inside the property. The victim worked as a researcher for the Iona Institute, a Dublin-based traditional Catholic campaign group that promotes marriage and religion.
Posted by nacktman at 1:17 PM