The Extraordinary Voyage of the CSS Shenandoah 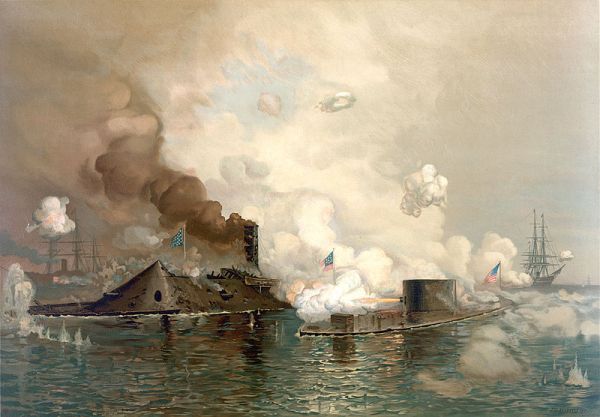 During the American Civil War, the US Navy blockaded Southern ports and largely cut the Confederacy off from the rest of the world. But the South did have some successes at sea. Some fast ships were able to slip through the blockade. The Confederate Navy built an ironclad that held its own against a Federal ironclad. But perhaps the most effective naval effort of the South was the warships that it sent far out to sea to capture and destroy Union shipping. These ships damaged the Union economy and forced the North to use warships to chase the Confederates. 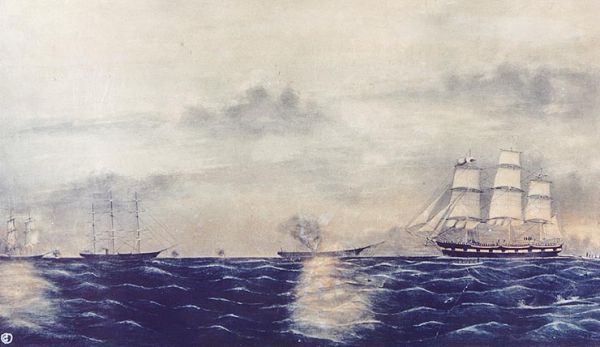 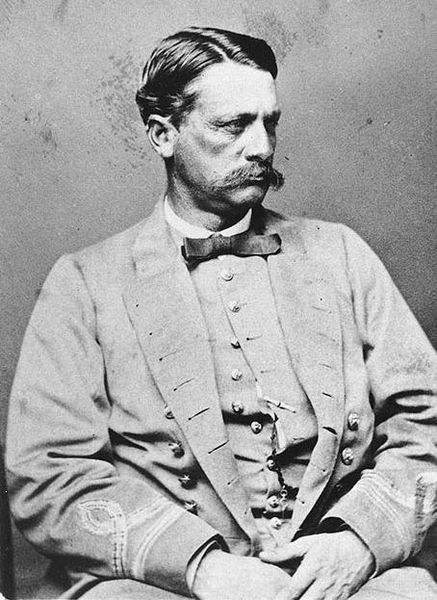 Among these Confederate commerce raiders, the most far-ranging was the CSS Shenandoah. During its year-long voyage, it traveled as far as Australia and the Bering Sea. It was the only Confederate warship to circumnavigate the globe.
Confederate agents purchased it in Britain and, in September 1864, sailed it out unarmed to the Portuguese island of Madeira. There it met another vessel which had been shipped with cannons and a crew. The crew of 73, led by Captain James Waddell (left), raised the Confederate ensign and went hunting. 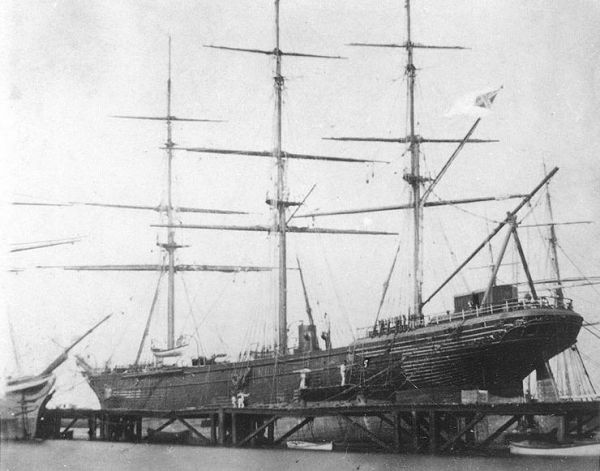 Waddell and his colleagues took 6 prizes before sailing into Melbourne, Australia in January of 1865. After a few weeks in drydock for repairs, Waddell sailed into the Pacific in search of American whalers. The Shenandoah found the most prey in the Aleutians, where at one point it took 7 prizes in an 11-hour period.
By then, it was June of 1865. General Lee had surrendered his army. President Davis had been captured. General Johnston was negotiating the surrender of his army. For all practical purposes, the Confederacy had ceased to exist. Captain Waddell encountered these reports, even far away in the middle of the Pacific Ocean.
He didn’t believe them and sailed on. This time, he turned south, planning to strike at the coast of California. Finally, in August, a British merchant captain convinced him that the war was truly over. Without a government to fight for, the Shenandoah could not legally continue to wage war. So Waddell dismantled the cannons, hauled down the Confederate colors, and sailed to Britain. He surrendered the ship to British authorities on November 6, 1865. 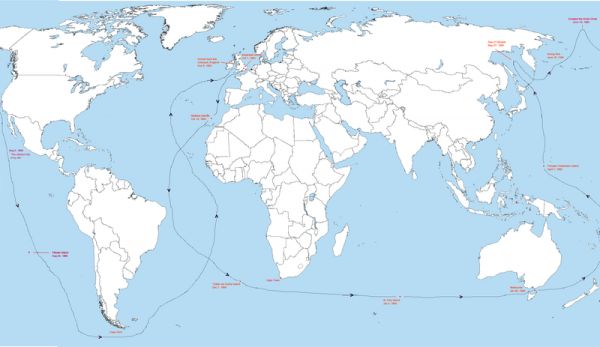 Over its year-long voyage, the Shenandoah took 38 prizes costing the United States $1.36 million—all while unsuccessfully hunted by the US Navy. It was the last Confederate military unit to surrender.
Posted by nacktman at 12:06 AM