A man from Daly City, California has pleaded no contest to felony assault for biting his parents and threatening to burn their house down when they told him he couldn’t see the family cat. 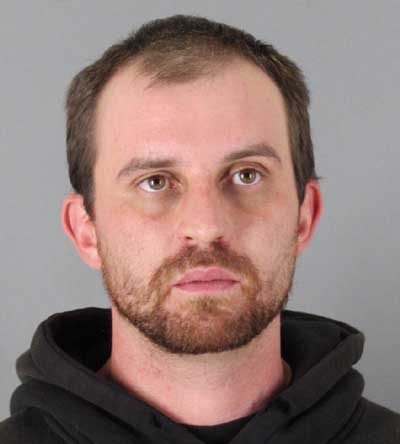 Yevgeniy Bolshakov, 26, entered his plea on Monday in San Mateo County Superior Court. Bolshakov was given a seven-month jail sentence and placed on three years of probation. Bolshakov had lived in an apartment with his parents, and when he came home from an outing on Nov. 30, he asked about the cat, which had recently undergone surgery.
His parents told Bolshakov that the cat was recuperating and that he couldn’t see the pet, said District Attorney Steve Wagstaffe. Without warning, Bolshakov punched his 64-year-old father repeatedly in the head, Wagstaffe said. Then he “viciously” bit his father on the arm, ripping out a chunk of flesh, the prosecutor said. Bolshakov also bit his father twice on the elbow and once on the chin.
When his mother tried to intervene, Bolshakov punched her in the head and bit her on the hand, Wagstaffe said. Police arrived and arrested him. As he was being led away, he threatened to kill his parents and burn down the apartment. Bolshakov must undergo counselling and is prohibited from having contact with his parents as part of his plea deal. He remains in San Mateo County jail, where he will serve out the rest of his sentence.
Posted by nacktman at 12:04 AM