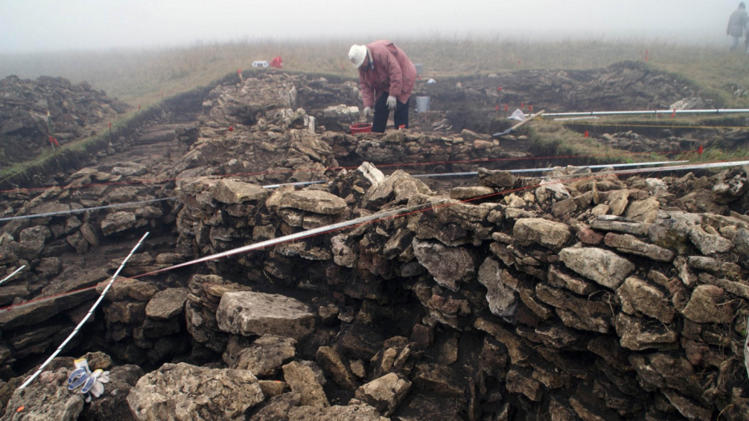 Russian paleontologists have dug up well-preserved skeletons of two dinosaurs that roamed the Earth 100 million to 120 million years ago, a museum involved with the dig said Monday.

The team found two dinosaur skeletons at a depth of some 2.5 metres (eight feet) below the surface after spending three weeks at a well-known excavation site near the village of Shestakovo in the Siberian region of Kemerovo.
"The skeletons are intact and in great condition," Olga Feofanova, director of a local museum involved with the excavation works, told AFP.
She identified the species as Psittacosaurus sibiricus, noting that each skeleton was around two metres long.
"It is very rare to find whole dinosaur skeletons in such condition," said Feofanova. "These discoveries have global significance."
The excavation began in late May after Feofanova's museum received permission to conduct the work together with a team of Moscow-based paleontologists.
The rare finds will go on display in the regional museum, local authorities said in a statement.
Posted by nacktman at 12:04 AM