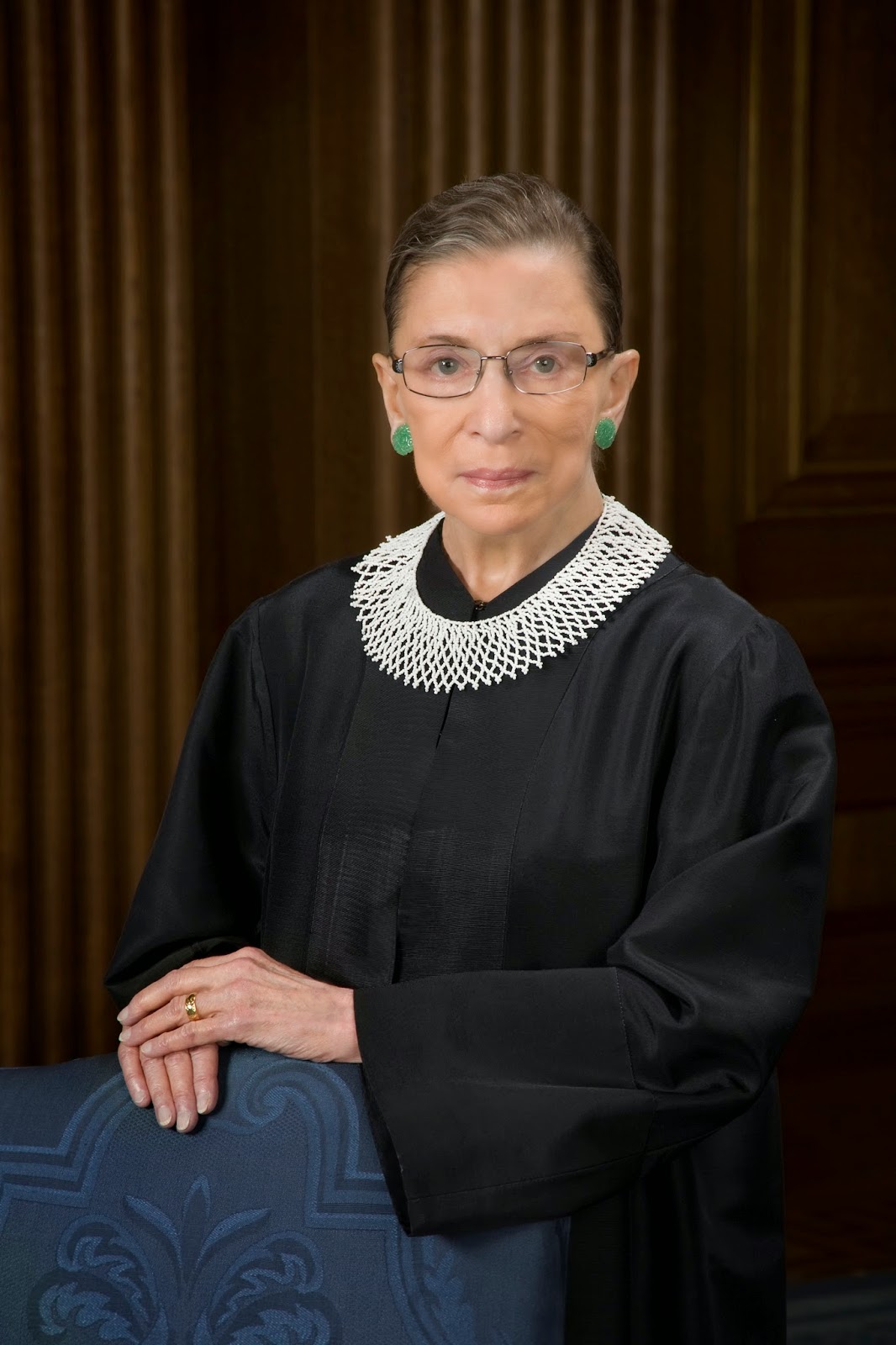 The Supreme Court was "once a leader in the world" in combating racial discrimination, according to Justice Ruth Bader Ginsburg. "What's amazing," she added, "is how things have changed."
Ginsburg, who was one of America's top civil rights attorneys before President Carter appointed her to the federal bench in 1980, spoke at length with the National Law Journal's Marcia Coyle in an interview that was published Friday. In that interview, she lays out just how much the Court's outlook on race has changed since she was arguing women's equality cases before it in the 1970s.
In 1971, for example, President Nixon had begun to reshape the Supreme Court. As a presidential candidate and, later, as president, Nixon complained that the Supreme Court's school desegregation decisions had intruded too far on local control of public schools. Yet, as Justice Ginsburg points out, Nixon's hand-picked Chief Justice, Warren Burger, authored a unanimous Supreme Court decision recognizing what are known as "disparate impact" suits, which root out discrimination in employers with policies that disproportionately impact minorities.
Burger's resolution of this case "was a very influential decision and it was picked up in England," according to Ginsburg.
The Court's present majority, by contrast, seems much more interested in using its power to thwart racial justice. In 2013, for example, the Supreme Court struck down a key prong of the Voting Rights Act, effectively ending a regime that required states with a history of racial voter discrimination to "preclear" new voting laws with officials in Washington before those laws went into effect. Writing for the Court, Chief Justice John Roberts justified this decision because he claimed that racism is no longer a big enough problem in the states covered by the Act, and thus the Voting Rights Act's longstanding framework was outdated. Permitting the federal government to apply such a check against racially discriminatory voting laws was an "extraordinary departure from the traditional course of relations between the States and the Federal Government," and it could no longer be allowed, according to Roberts, because "things have changed dramatically" in states with a long history of racism.
Two hours after Roberts claimed that racism was too minor a problem to justify leaving America's most important voting rights law intact, Texas Attorney General Greg Abbott announced that Roberts' decision would allow a gerrymandered map and a recently enacted voter ID to go into effect. Federal courts had previously blocked both the map and the voting restriction because of their negative impact on minority voters. Alabama made a similar announcement about its voter ID law the same day Roberts handed down his decision. Less than two months later, North Carolina Governor Pat McCrony (r) signed a comprehensive voter suppression law adopting many provisions that reduced minority turnout in other states.
Justice Ginsburg, for her part, warned that tossing out a key prong of the Voting Rights Act "when it has worked and is continuing to work to stop discriminatory changes is like throwing away your umbrella in a rainstorm because you are not getting wet."

More
Posted by nacktman at 9:54 AM