Woman choked husband after he refused to buy her a hat 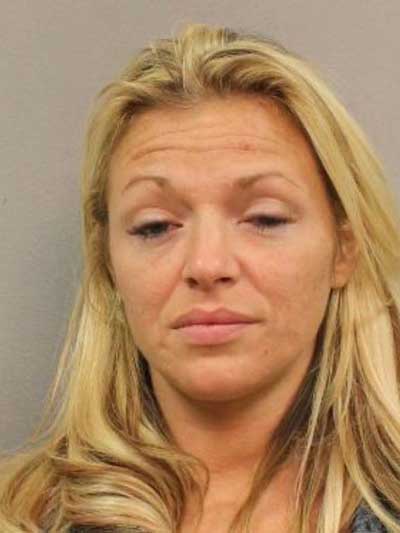 A woman was arrested on Saturday night after an argument with her husband over a hat turned in physical altercation. Police responded at Jimmy Buffet's Margaritaville in Nashville, Tennessee, where they say Sommer Trent, 33, became angry and assaulted her husband after he refused to buy her a hat.
Witnesses reported Trent then took his hat off his head and threw it into the street. She allegedly then pushed him into the street and began to choke him.
Bystanders called police and restrained the woman until she arrived. Trent was booked into the Metro jail on charges of domestic assault with a bond of $2,500. The couple were visiting Nashville from West Virginia.
Posted by nacktman at 1:11 AM