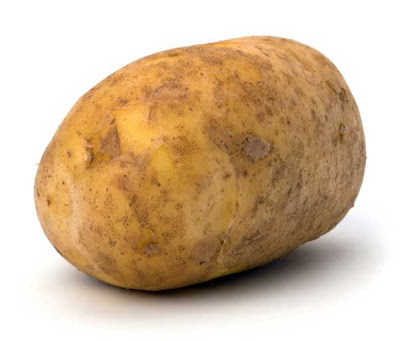 A teenager from Clydebank, Scotland, has been charged in connection with three assaults after a spate of drive-by potato attacks. The 18-year-old was charged following the incidents when potatoes were allegedly thrown from a car at pedestrians in the Clydebank area. In all the incidents, which occurred on December 29, people were injured. One 13-year-old girl sustained serious bruising to her face after a potato was thrown at her. A second woman said she thought she had been shot after a raw baking potato was thrown at her from a passing car at 1.10am.
The 32-year-old NHS worker, who did not want named, was smacked in the head by a potato, followed by a tub of Asda coleslaw, causing her to keel over in the middle of the street outside the Twisted Thistle pub on Dumbarton Road. “I’ve never heard of anything so ridiculous,” the victim said. “In my line of work you hear a lot of crazy stories but this tops them.
“I was so shocked - it was terrible. I actually thought I had been shot by a BB gun.” Inspector Natalie Doherty, of Clydebank Community Investigation Unit, said officers were pursuing a positive line of inquiry in relation to a second man. She said: “Whilst initially the males involved may have deemed this a boyhood prank, the consequences were clearly not considered and as a result two females including a 13-year-old child have been left injured.”
Posted by nacktman at 12:06 AM