The long, slow death of our watering holes 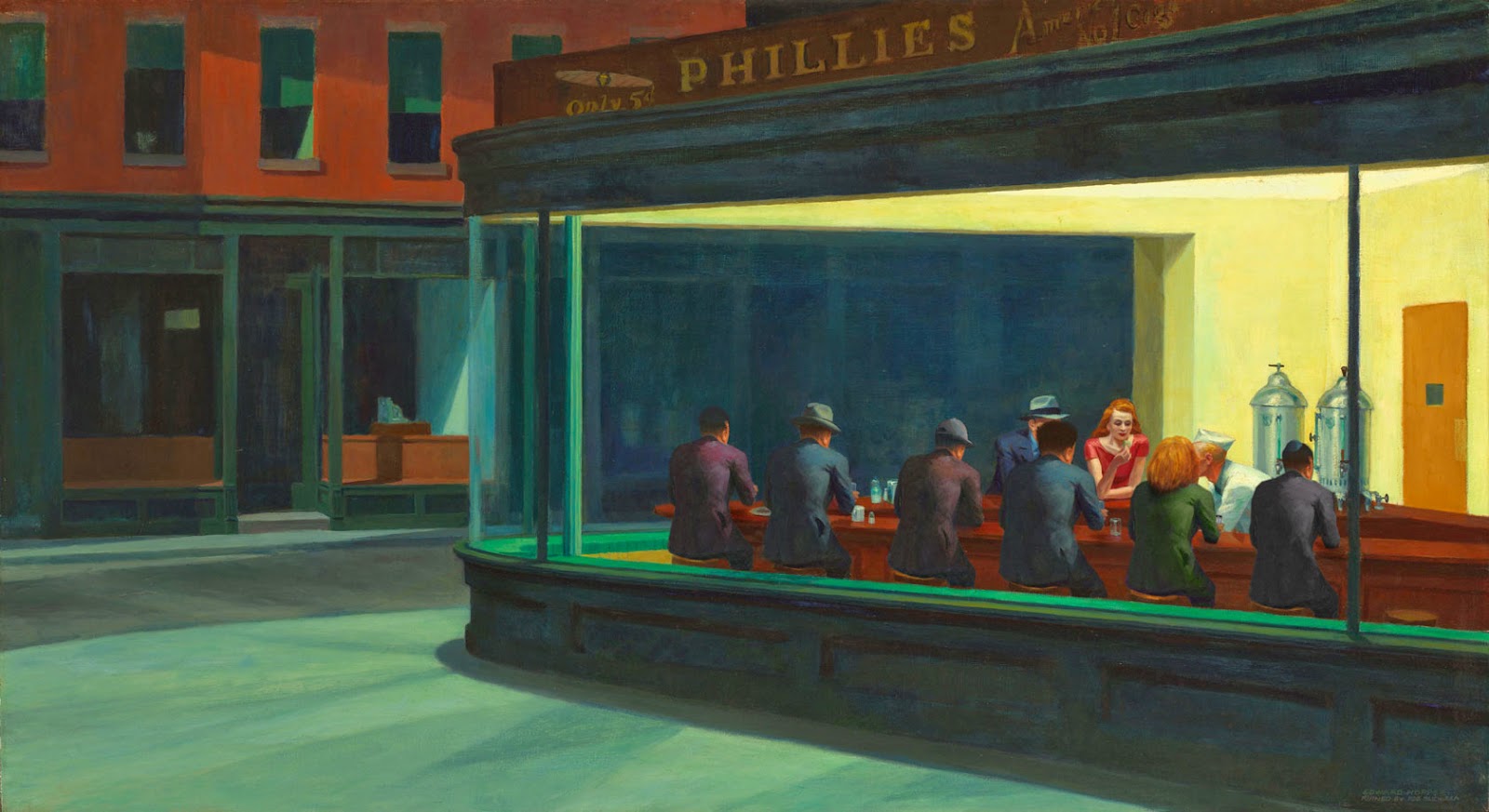 Our gathering spots, neither home nor work, were absorbed into another world.
But we knew they were dying long before they disappeared...
by Deane Barker
The great accomplishment of Ray Oldenburg's book about essential gathering spots, The Great Good Place, is that he never mentions Cheers, the 80s sitcom about the bar "where everybody knows your name."
This is significant because Oldenburg essentially wrote an entire book praising the existence of "a third place" -- not home, not work, but somewhere where we can go to relax and exchange in dialog with other people. He was essentially describing Cheers, at the height of its popularity.


The third place is a generic designation for a great variety of public places that host the regular, voluntary, informal, and happily anticipated gatherings of individuals beyond the realms of work and home.

Oldenburg was a sociologist (now Professor Emeritus) at the University of Western Florida. He defines a third place as a location possessing the following characteristics:
1. It's neutral ground, meaning it doesn't belong to any of the people who congregate there.
2. It's a "leveler," meaning it's inclusive and doesn't differentiate based on social status.
3. It exists for conversation.
4. It's accessible and accommodating.
5. It has a group of "regulars" that meet there.
6. It keeps a relatively low profile.
7. It has a playful mood.
8. It serves as a home away from home.
What's remarkable is that we can all instantly relate to these places. Admit it—at least one jumped into your head. Is it because we all have one? No, Oldenburg pointed out, in 1987, that these places were already in decline across America.
We can relate to this largely because of television, specifically sitcoms. Think back to the trope of the neighborhood watering hole: The Regal Beagle in Three's Company. Central Perk in Friends. MacLaren's Pub in How I Met Your Mother. Arnold's from Happy Days. Mel's Diner in Alice. Of course, sitcoms needed a reason for people to sit around and talk, so having one of these was de riguer.
But do we have these anymore? With the Starbucks revolution of the last couple decades, why aren't we all sitting around coffee shops? I realize some of us do. But do we do it in a way that matches Oldenburg's criteria, listed above? I go to the same coffee shop in my town a couple times a week, but I don't know anyone there. I couldn't pick out a "regular" if you paid me. God forbid I start up a conversation with one of them.
Think about this criterion in particular: "it exists for conversation." This is where we've broken down, I think. Common places don't exist for conversation anymore, they largely exist for working.
The average coffee shop is a quiet place, a library-like environment where people are heads down in their laptops. They're a far cry from the classic London coffee house of the 17th century, where political debate raged, opinions flew wildly, and people bonded over a new-fangled beverage. We don't interact, we co-work.
(I'm tempted to launch a Kickstarter for a chain of coffeeshops with no wifi and bouncers that confiscate smartphones at the door.)
Speaking of those London coffee houses, Oldenburg profiles them as a perfect example of the third place, along with others: German beer gardens, main street America, English pubs, French cafes, and American taverns. Along the way Oldenburg dives into the demographics of the third place, specifically how they tend to segregate by age groups and sexes.
So where is the new third place? As American slips into never-ending suburbia, do we have such a thing anymore?
Dear God...is it Facebook? Oldenburg wrote his book nearly thirty years ago, and it's doubtful he would have even known about early Internet interaction models like IRC, Usenet, and BBS, let alone imagined today's social networking platforms.
Nonetheless, some of the criteria are met: an apaprently neutral, inclusive, accommodating, leveling environment full of regulars ("friends") that exists for conversation. Hell, could the next great sitcom be nothing but a news feed?
What do we lose from this? When the third place moves from physical to virtual, what happens? Do we need and long for physical interaction in ways we don't yet understand? Will we all end up with pheromone deficiency, somehow?
I'd love Oldenburg to write a follow-up, but he's well into his 80s now and long-retired, so the chances are slim. He did pen, in 2000, Third Place: Inspiring Stories about the 'Great Good Places' at the Heart of Our Communities—but even that time is history, now, predating the dawn of Facebook and Twitter by half a decade.
I've been intrigued by co-working spaces for the last couple years. But even the ideal co-working model in my head is oriented for conversation only secondarily. We're so starved for face-to-face communication that we can justify it only as a byproduct of professional accommodation. Think about it: co-working spaces exist so people can some fit conversation in amongst their work.
I fear the third place will continue to die off, as a new generation needs them even less than this one. Kids these days sit around tables with their heads down into their phones, absorbed in a third place that exists everywhere, yet nowhere at all.
Posted by nacktman at 12:06 AM