You Can Tell a Lot about an Animal by Its Snout 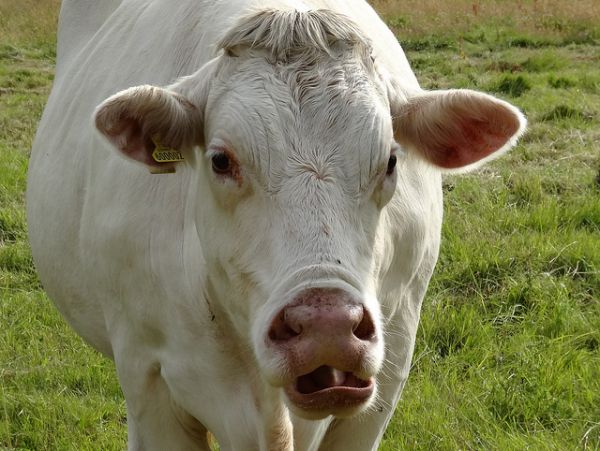 What's in a snout? A lot. Jon Tennant, a doctoral researcher at Imperial College London, surveyed the shapes of the snouts of different cud-chewing animals. He found that both blunt and pointed snouts offer particular advantages. 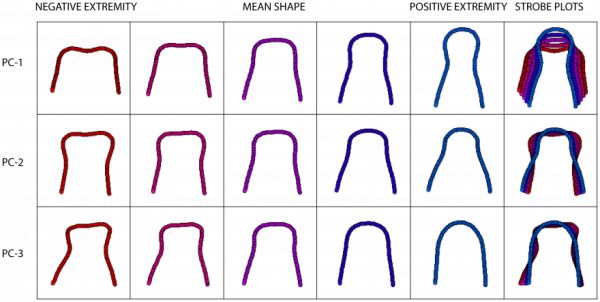 “When you see cows in a field, their faces almost look like they’re glued to the ground as they nibble away,” says Jon Tennant, a PhD student at Imperial College London. Cows are in a category of plant-eaters technically called “grazers,” which means they specialize in eating grasses. Common wisdom says these animals have blunt faces so they can mow through a field efficiently. By contrast, animals that prefer leaves, twigs or fruits are called “browsers.” They’re thought to have pointier faces so they can reach just the parts of a plant they want. “It’s all about selectivity,” Tennant says. [...]
For the most part, the common wisdom held up. Grass eaters had blunter snouts, and browsers had pointer ones. But the rule isn’t perfect, Tennant found. The snouts of cud-chewing mammals come in a glorious variety of shapes. And many animals have feeding styles somewhere in between browsing and grazing.