A Couple of US Stories 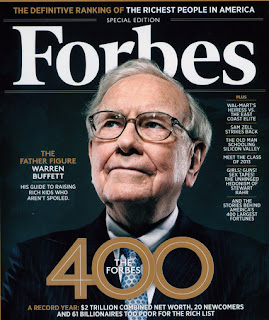 1. Forbes Magazine released its annual list of the 400 richest Americans, a record 42 of whom are immigrants.
(Ouch, that's got to hurt, doesn't it, wingnuts?!) 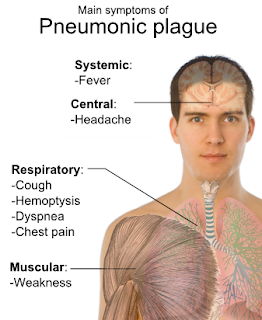 2. "The U.S.’s largest pneumonic plague outbreak in nearly a century has been identified, and it all started with a sick dog... The CDC also found that one of the cases may have resulted from human-to-human transmission, something that hasn’t happened in the States since 1924."
Posted by nacktman at 5:20 AM