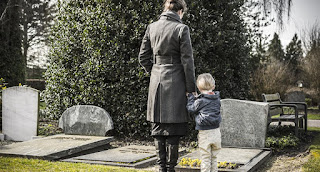 A former Texas nurse known as the “angel of death” for allegedly having killed up to 60 babies was served a new murder warrant linking her to the death of an infant boy more than 30 years ago, a district attorney said on Friday. Genene Jones, 66, was sentenced to 99 years in prison after being convicted of giving a fatal overdose to 15-month-old Chelsea McClellan in 1982. She was suspected by prosecutors of having given fatal injections to between 40 to 60 infants and toddlers.
“She has been suspected in dozens of infant deaths, she has only been held accountable for one,” Bexar County District Attorney Nicholas LaHood told reporters on Friday.
LaHood said new evidence has been found to bring the new indictment charging her with the murder of then 11-month-old Joshua Sawyer in 1981.