Why so many Native Americans are killed by police 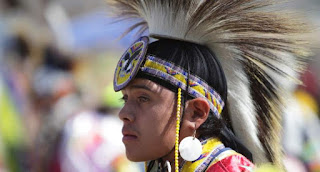 Why so many Native Americans are killed by police
Posted by nacktman at 12:04 AM