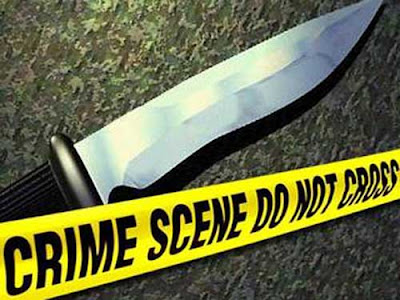 A woman from Saskatchewan, Canada, has been charged with a stabbing that sent two men to hospital early on Thursday morning.

Just after 4am police received a report that a man had been stabbed on the street.
When officers arrived, they also found a second man suffering from stab wounds at a nearby home. Both men were taken to hospital with serious but non-life threatening injuries.
Police later arrested a 24-year-old woman, who they say knew the victims. Danielle Anne Knife of Regina faces two counts of aggravated assault.
Posted by nacktman at 12:05 AM