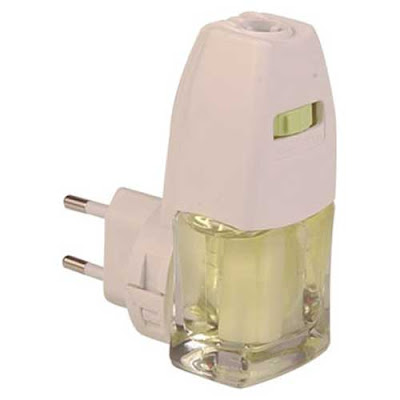 A man from Dayton, Ohio, told police the mother of his unborn child cut him with a knife after he unplugged a Glade plug-in air freshener to play Xbox.

Police responded on Friday night to the domestic disturbance, according to the police report. Tanaijah Montra Burns, 21, who told officers she was eight months pregnant, was arrested on suspicion of felonious assault.
The 23-year-old man told officers she held a steak knife to his cheek and proceeded to attack him with it. The victim reported he used a clothes basket to push Burns into a chair and suffered cuts while wrangling the knife away from her.
He refused medical treatment for various cuts to his hands and arms. Burns was taken to the hospital, where doctors confirmed the unborn baby was okay. The victim told officers he tried to plug the air freshener back in before she pulled the knife. Police said Burns was previously arrested for a similar attack against the same man.
Posted by nacktman at 12:05 AM