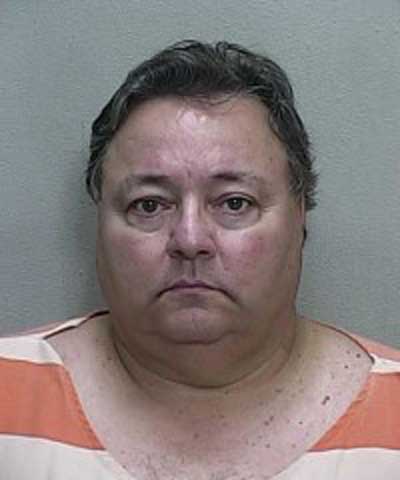 A Florida man who reported that his golf clubs were stolen from his vehicle while at the golf course, apparently in hopes that his wife would buy him a new set, was arrested for filing a false report of a crime.

Joseph Louis Ioime, 64, met with Marion County Sheriff’s Deputy Joseph Jenkins at Baseline Golf Course in Ocala and told the official that his golf bag and golf clubs, which cost $2,030, had been removed from his vehicle while it was in the parking lot.
While processing the vehicle, the deputy found a golf bag and clubs that matched the description given to him in the trunk. Ioime told the deputy that the trunk was broken; however, the deputy was able to open it. Asked about the golf clubs in the trunk, Ioime said they were a practice set and it was identical to the ones stolen.
After further questioning by the deputy about the golf bag and clubs found in the trunk, Ioime said he lied to him because he wanted to convince his wife to buy him a new set of clubs. Ioime was arrested, and taken to the Marion County Jail.
Posted by nacktman at 12:09 AM