A woman accused of firing a gun early on Monday morning at a Grand Rapids, Michigan McDonald’s restaurant, allegedly because she didn’t get bacon on her sandwich, now faces three criminal charges. Shaneka Monique Torres, 29, was arraigned in Grand Rapids District Court on charges of carrying a concealed weapon, discharge of a firearm in or at a building and felony firearms. 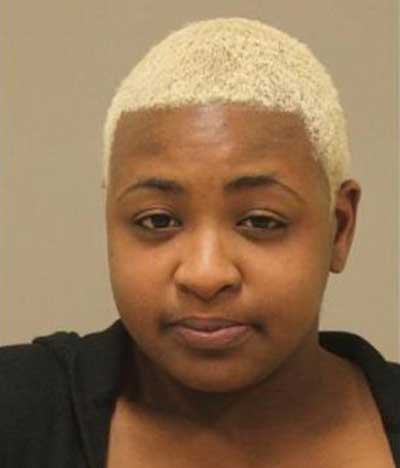 YouTube link.
Workers didn’t realize what had happened. They thought a coffee pot had exploded. The customers drove away and went to Torres’ house, where she was dropped off. Police tracked down the shooter at her home because she left her cellphone number with the drive-through worker. Police arrested Torres at her home. She is currently being held at the Kent County Correctional Facility on a $50,000 cash surety bond.
Posted by nacktman at 12:05 AM