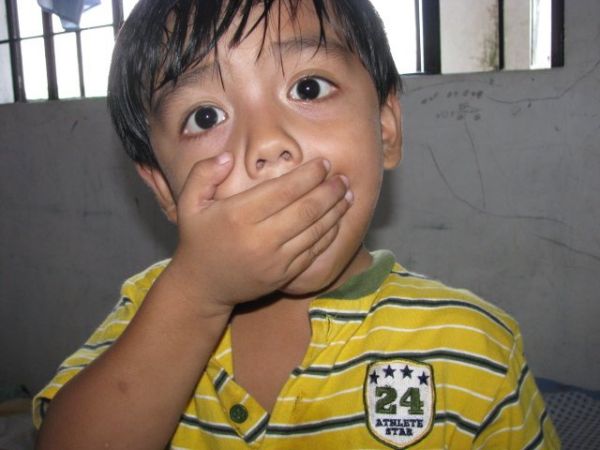 Once while giving a driving lesson, I told my daughter to quit pussyfooting around. She became highly offended that I would use such language, and didn’t learn a thing that day besides that her mother has a vulgar vocabulary. Oh, the things she has yet to learn. Anyway, “pussyfooting” wasn’t even rude enough to make this list of rude-sounding words that mean something completely different from what they sound like. Here’s a snippet:


15. DREAMHOLE
A dreamhole is a small slit or opening made in the wall of a building to let in sunlight or fresh air. It was also once used to refer to holes in watchtowers used by lookouts and guards, or to openings left in the walls of church towers to amplify the sounds of the bells.
16. FANNY-BLOWER
According to one 19th century glossary of industrial slang, a fanny-blower or fanner was "used in the scissor-grinding industry," and comprised "a wheel with vanes, fixed onto a rotating shaft, enclosed in a case or chamber to create a blast of air." In other words, it’s a fan.
17. FARTLEK
Fartlek is a form of athletic training in which intervals of intensive and much less strenuous exercise are alternated in one long continuous workout. It literally means "speed-play" in Swedish.

And those are just some of the more innocuous words from the list of 50 at mental_floss.
Posted by nacktman at 5:06 PM