Five Famous Monsters That Are Far Scarier In Other Countries 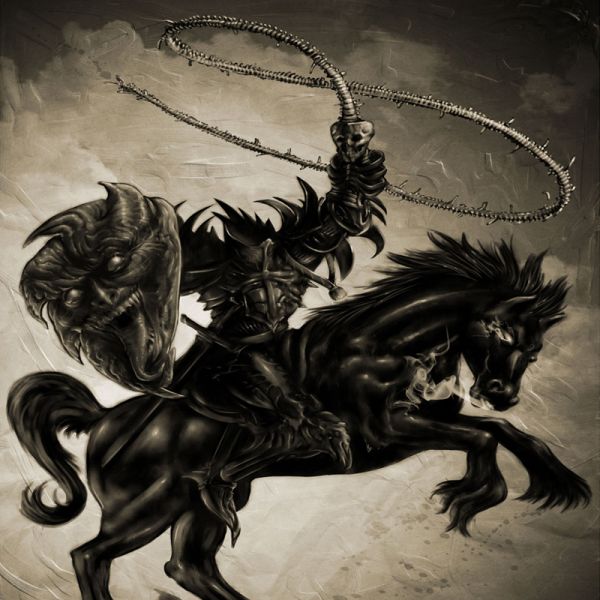 Monsters are the driving force behind many of our favorite pop culture franchises, the stars of creature features we love or video games we love playing, but other people don’t see monsters as stars.
They see monsters as an inherent part of their cultural mythology, creatures that were created to give shape to the darkness and sometimes to scare superstitious people into doing the right thing. 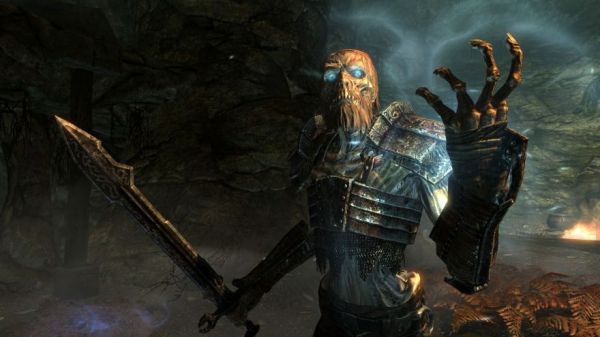 For example, the dusty Draugar you face in the video game Skyrim are based on creatures from Norse mythology, undead monsters that symbolize jealousy and greed. A Draugr can expand to any size and shape change into a cat, plus they can raise their own army of the undead...
This classic Cracked article reveals the story behind 5 Famous Monsters That Are Way Scarier In Other Countries which, at very least, proves that Bethesda showed gamers some mercy in Skyrim.
Posted by nacktman at 12:04 AM