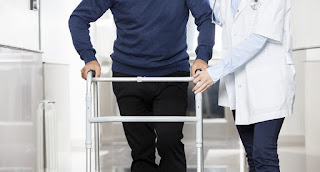 Police report that a 44-year-old disabled LGBT man was attacked by a man shouting anti-gay slurs at him in the Chelsea neighborhood of New York City Monday.
The attacker rode up to the man on a bicycle and shouted a homophobic slur. He then punched the man several times, CBS New York reported. The attacked man had a sticker supportive of the LGBT community on his walker.
The suspect then fled the scene and the victim was transported to the hospital where he is expected to recover.
Police reveal that the NYPD’s Hate Crime Task Force is investigating the incident.
Posted by nacktman at 12:07 AM